IHM invites you to: Jimmy Sawgrass

IHM invites you to: Jimmy Sawgrass

All children ages 3 years – 6th grade will participate in our Jimmy Sawgrass assembly in the gym. Parents & grandparents are invited and encouraged to join us for this educational, exciting presentation and demonstration.

There will be face painting, historical story telling, and traditional demonstrations in the gym. Elementary students will go to their playground area after the gym presentation for an Atlatl and musket demonstration. 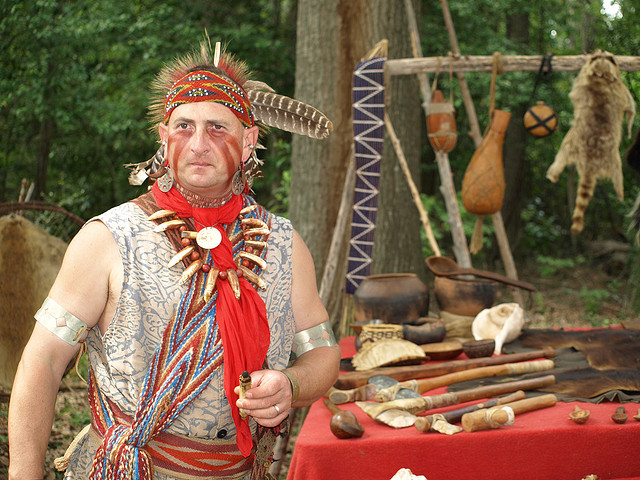 Jim Sawgrass is a native Floridian and a member of the Muskogee Creek Indian Tribe. He served on the Florida Indian Council from 1991 to 1995. Sawgrass has been sharing his knowledge of the Southeastern Native American tribes for over 25 years.

As a child, he was always interested in history, building forts, and exploring the woods and swamps. The outdoors was always, and continues to be a big part of his life. 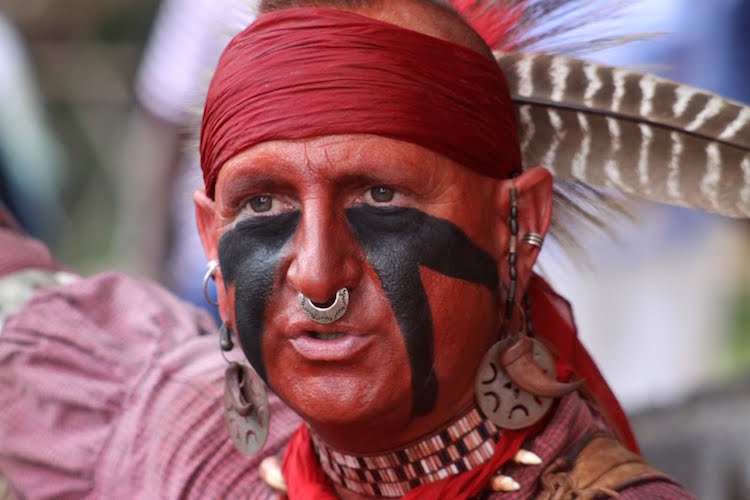 He became more involved with his Native American heritage by attending powwows, Native festivals, and historical reenactments. He learned more about Native culture and history from the many elders, outdoors-men, and reenactors he was surrounded by. He became an Eagle Scout and applies his scouting skills to this day.

In 1988, Sawgrass began presenting programs professionally on Native American history and started the “Deep Forest Historical Native American Programs”. Since then, he has performed at places like schools, powwows, state and national parks, Disney, Epcot, Sea World, New Orleans Jazz & Heritage Festivals and many other places around the U.S.