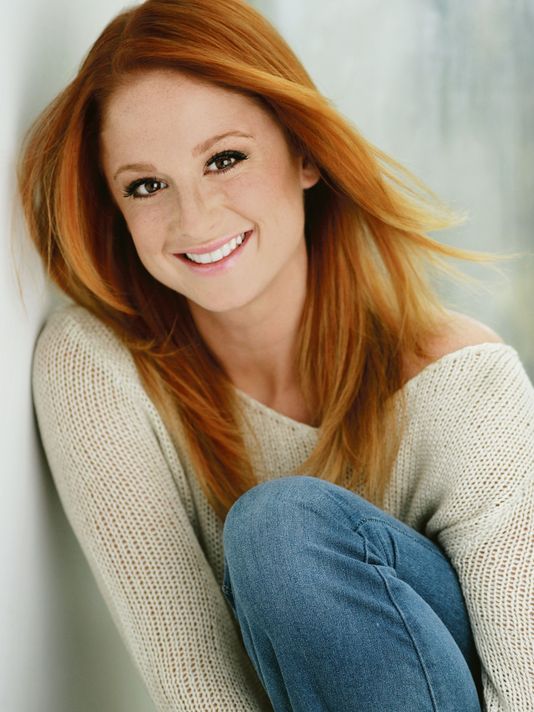 Former Indian Harbour Montessori student, Rachel Schur has been performing with the national professional tour of “Jersey Boys,” the much ballyhooed, Tony Award-winning musical about the 1960s musical group The Four Seasons, for the past two years.

Rachel, who graduated from Holy Trinity Episcopal Academy after attending IHM, is one of three women in the show and has 19 roles, including that of Francine, daughter of lead crooner Frankie Valli. She also appears as the lead singer with “The Angels.”

At an early age, Rachel spent summers at a performing arts camp in Lenox, Mass., and eventually headed to James Madison University in Virginia, where she received a degree in musical theater.

After graduating, she was cast in a leading role of Iris Kelly in the China tour of “Fame, the Musical.”

After returning to New York City, where she had an apartment on the upper west side, she was cast in a tour with “A Chorus Line” and premiered a new musical “And a Curtain Rises” at Washington, D.C.’s Tony Award-winning regional theater, the Signature Theatre.

As the ‘Jersey Boys’ tour comes to an end, and after being on the road for the past two years, Rachel’s looking forward to some down time and getting back to her New York apartment. But first, she’ll spend some time at home in Merritt Island.