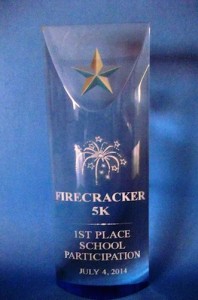 Indian Harbour Montessori’s Running Club participates in the Running Zone’s Race Series consisting of 7 races throughout the year. The school team challenge is open to all elementary and middle schools. IHM competes with elementary schools five times larger or more, some races have over 1200 runners!

IHM has entered this series for the past three years. We have won the 1st Place Team Award for each of the three years. In 2013-2014, we won First Place Participation in every race in the series except one. The series consists of such fun runs as: The Ghostly Gecko, Jingle Bell Two-Miler, 200’s Zebra Zoom, and the Pirate Plunder.

The team is coached by parents with support from the Athletic Director. 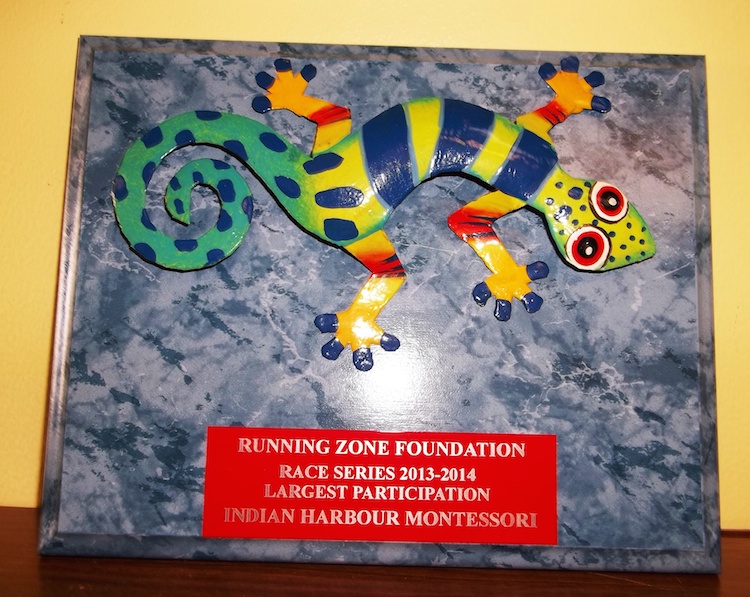 As a result of participating in such events, IHM students and parents alike have become healthier individuals; these runs have increased school spirit and lead to team building. Individual students have learned to set individuals goals and work independently to achieve those goals. Overall, it has been a positive experience for everyone involved.

IHM students are encouraged to join the running club at the beginning of the school year starting in 1st is never too late to join! We welcome all runners and walkers.

Registration for the Running Zone races can be completed at: www.RunningZone.com/series, by mail or in person at Running Zone, 3696 North Wickham Rd., Melbourne FL 32935.

Please participate in the IHM TRUE COLORS 5K RACE that takes place in downtown Eau Gallie on September 27, 2014 and register through the Running Zone at www.RunningZone.com/series. Students and Adults are all welcome to participate! 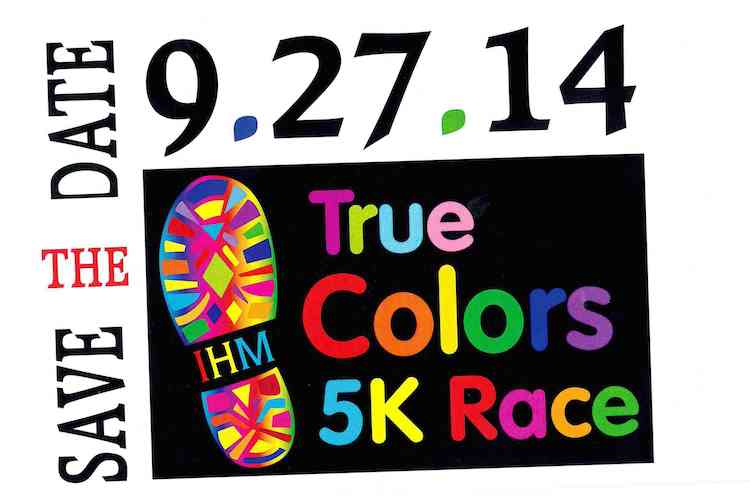